Halfway House in the House of Lions

Throughout its existence, the Brown’s home, which has come to be known as the House of Lions, has had many different lives. After Margaret Brown died in 1932, the house and everything in it was sold in an estate sale. The house became apartments and, later, a boarding house. By 1952, it was under the ownership of Art Leisenring, an antiques dealer who ran it as a men’s boarding house. In 1960, Leisenring leased the house to the City of Denver for use in a new project by the Denver Juvenile Justice System. 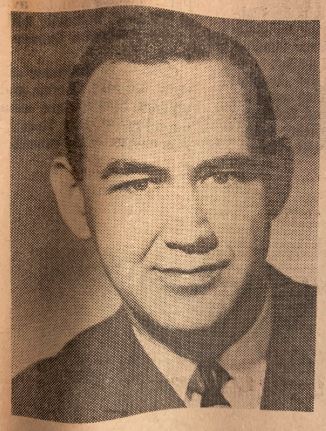 In the late 1950’s, the juvenile crime rate spiked in Denver. Cases of shoplifting, joyriding, vandalism and other petty crimes rose in the city. Due to this, the jails were overcrowded, with little room for the many teenagers being imprisoned. Newly-appointed, reform-minded Juvenile Court Justice Ted Rubin saw this issue and felt a need to address it. Anxious to reform the Colorado Juvenile Justice System, which was filled with inefficiency and corruption, Judge Rubin began working on a plan to create two new halfway houses for the “wayward” teenagers who were crowding Denver prisons. Eventually, he landed on the Molly Brown House and another home a few blocks down, for these houses. They became the Jane Addams and Ben Lindsey halfway houses, both named after important reformers of the Progressive era (Margaret worked closely with Ben Lindsey; you can read about their relationship here).

The Jane Addams and Ben Lindsey facilities were more than just halfway houses. Described as the first ever attempt “to provide comprehensive residential rehabilitation in a community setting” for juveniles, these homes were truly revolutionary. Rather than serving time in prison, the girls and boys in these homes were either allowed to live at the home, or able to go home while still attending educational activities and programs once or twice a week. In fact, only around 12 lived in the house full-time during their six-month rehabilitation periods. Most of the girls in the house were driven towards committing these petty crimes because of an unhealthy home environment or because of extreme poverty. Instead of sending them to jail, this less harsh, more rehabilitative approach helped them get back on track.

In fact, Judge Rubin tells a story of a boy who was at the Ben Lindsey Halfway House, and later went on to have a long career in “statistics research.” He says the man later reached out to him and said he “appreciated that [he] never sent him away,” but instead helped him through the program’s services. He says that he has had multiple former “waywards” who he helped in these halfway homes reach out to him over the years. 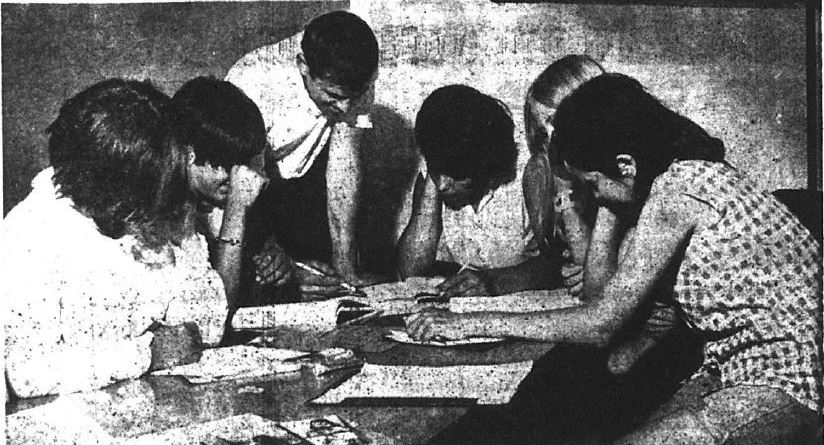 Of course, there were some minor issues at the Jane Addams Halfway House (the Brown’s home). Living in a huge, Victorian home allowed for many opportunities to get into trouble. When the house was bought in 1970 by Historic Denver, a neighbor brought a box of decorative stair spindles to the new museum curator, telling them that the girls in the Halfway House had thrown them at him from the balcony. Judge Rubin also tells stories about the girls painting the lions outside the house yellow, and climbing on the roof late at night. These are just a few of the many interesting memories held in the walls of the Brown’s home from its time after Margaret’s death.

Judge Rubin’s reform drastically affected the juvenile justice system in Denver. Jails became less crowded and the juvenile crime rate was shown to have dropped by 1962, the year in which the program was ended completely. Even though it was only around for a few years, this new and revolutionary system allowed for many teenagers to get their lives on track, and changed the way that the Denver juvenile justice system confronted the issue of youth crime. In fact, with its work in reforming the system, it is very fitting that the Jane Addams Halfway House was placed in the House of Lions, with Margaret’s own work in creating the Denver juvenile court system. It carried on the legacy of Margaret and Judge Ben Lindsey in a new way, helping more teenagers and allowing for legitimate changes in our justice system, and writing one more chapter in the revolutionary history of the Molly Brown House.