This summer’s exhibit at the Molly Brown House Museum, following the 2010 memorialization of Judge Ben Lindsey as part of the dedication of the new Lindsey-Flannigan Courthouse in Denver, is The City and the Children:

Denver’s Juvenile Justice System. This exhibit focuses on the work of Judge Ben Lindsey and his efforts to champion a juvenile court system and advocate for social reform that made him a critical and lasting figure in local and national history. One of his greatest supporter’s was none other than 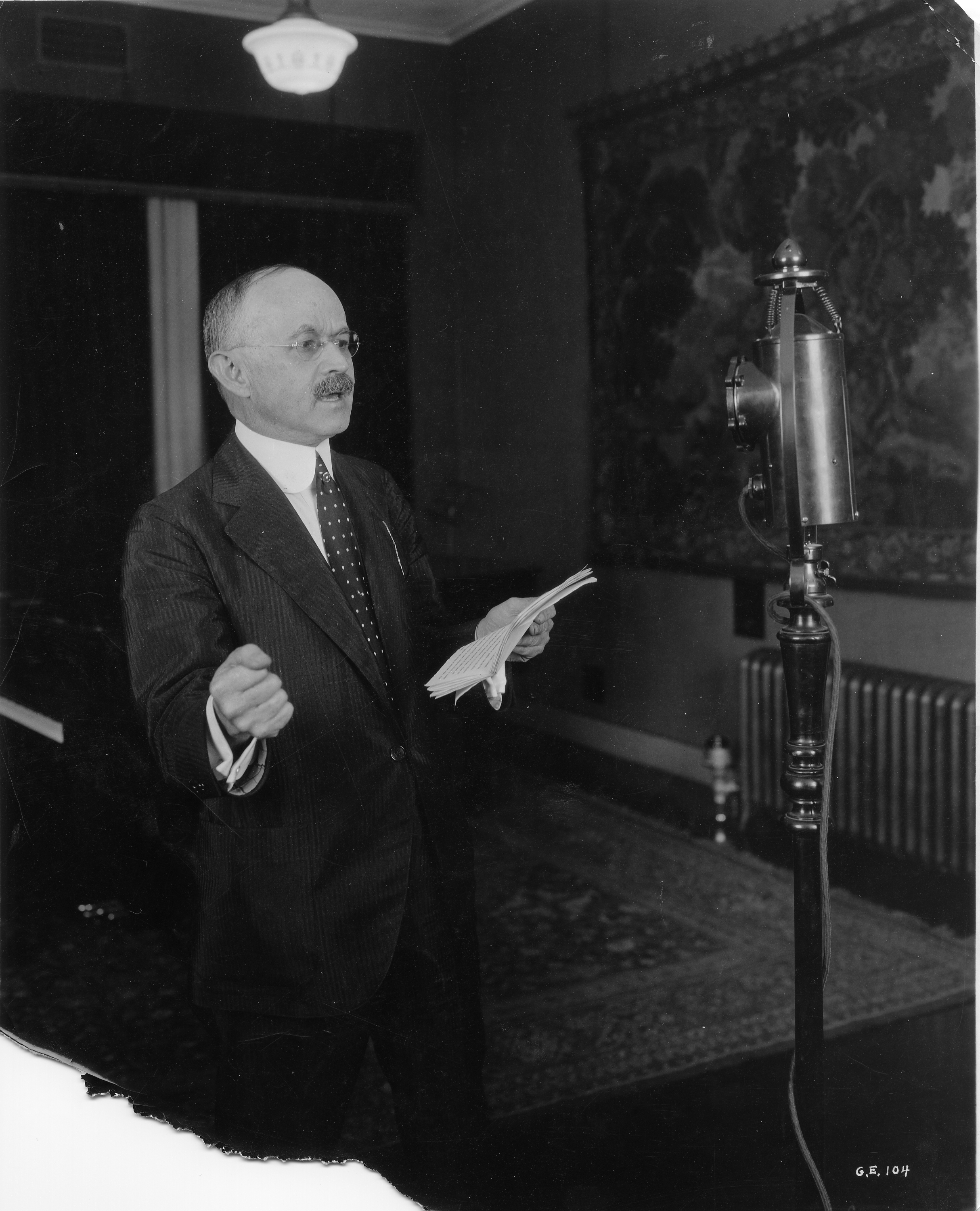 Benjamin Barr Lindsey was born in 1869 in Jackson, TN and was just two years younger than Margaret “Molly” Brown. At the age of 11, Lindsey’s father took a job in Denver and moved the family west. However, his father later lost his position and Lindsey spent time on his grandfather’s plantation in Tennessee attending Southwestern Baptist University. Following University, Lindsey returned to Denver to find his father in poor health and unable to work. At that point Lindsey and his brother became responsible for the family and Lindsey started working as an office boy for a successful Denver attorney.

Just before his 25th birthday Lindsey was admitted to the Colorado Bar. He was appointed Public Administrator and Guardian in the Capitol Hill area, a position he held for two years. Lindsey then earned a position as a county judge, where he served for the next 26 years.

Judge Ben Lindsey instantly became a champion for the children of Denver and earned the nickname the “Kid’s Judge”. He helped create an organization called the Juvenile Improvement Association, which gathered statistics, held meetings, and publicized the needs of underprivileged children. Lindsey also organized a Juvenile Athletic Association in which boys ages 10-16 played sports under the guidance of a court officer. The Judge delighted in taking the boys to shows, going on weekend outings, and talking sports with them.

Denver’s philanthropists, including Mrs. Brown, raised funds for many of Judge Ben Lindsey’s projects including mountain camps for orphans and children from impoverished areas. Judge Ben Lindsey immediately impressed Mrs. Brown when they met in 1903. By 1904 she was using her connections and skills to organize a series of successful fundraisers to benefit Lindsey’s Juvenile Aid Society. The funds raised created nurseries for poor children, public playgrounds, a juvenile detention home separate from adult facilities, and even financed the installation of a bathtub in the courthouse basement for arrested children. Mrs. Brown continued her interest in Ben Lindsey’s vision and the impressive team continued to work together over the years on some of the most contentious issues of their time.

Judge Ben Lindsey established the Juvenile and Family Court in 1903 when the Colorado General Assembly created a name, court calendar, separate docket, record and name for the juvenile court. Prior to 1903 Judge Ben Lindsey used the 1899 School Law in cases with juveniles which was originally intended to deal with school attendance, ensured that the state work in the child’s best interest instead of punishing the child as a criminal. An act in 1907 established a Juvenile Court that had jurisdiction over all criminal cases involving children up to the age of 16 and in 1923 the Juvenile Court was given exclusive jurisdiction of criminal cases related to children under the age of 21.

Judge Ben Lindsey continued to help pass legislation to protect children through laws such as making it a misdemeanor to publish the name of any child who was called as a witness in any rape case, delinquency or dependency proceeding, or in any other case concerning the protection or correction of children. Judge Ben Lindsey’s most original contribution to juvenile legislation was a Colorado law stating that all adults who contributed to the delinquency of a child could be criminally prosecuted. By 1920, 40 states had adopted similar legislation.

In addition to his work in Denver Judge Ben Lindsey also traveled the country speaking about the importance of the environment in child development. He gave out over 200 hundred copies of his booklet titled of “The Problem of the Children and How the State of Colorado Cares for Them.”

In 1926 Judge Ben Lindsey’s disagreements with the Ku Klux Klan, a powerful group in Denver in the 1920s, led to his political defeat and ended his term as Juvenile Court judge. When his term was over, he removed and burned all files that contained notes and personal records he believed could be used for political persecution. In 1929, on charges of violating two Colorado statues involving practicing law while serving as a judge, Judge Ben Lindsey was disbarred. After a long, persistent court appeal with the Colorado Supreme Court Lindsey was finally reinstated to the Colorado State Bar Association in 1935. Judge Ben Lindsey relocated to Los Angeles where he established the California Children’s Court of Conciliation, on which he served as founding judge until his death in 1943 at the age of 73.

Juvenile justice reform swept the country in the early 20th century in large part because of the important work of Colorado Judge Ben Lindsey. Juvenile criminals went from being treated as adults to being treated as wards of the state, in need of protection and aid. Juvenile courts existed in 48 states by 1925, however, the debate around how juveniles convicted of crimes are treated continues even today.