In the United States, the fight for women’s suffrage began in 1848 at a meeting in Seneca Falls, New York.[1] In 1869, Wyoming became the first territory to grant women the right to vote and in 1893, Colorado became the first state to enact equal suffrage through a popular vote of the citizens. It would take another 27 years before women across the nation would gain equal voting rights. Through the hard work and determination of Margaret Brown, Susan B. Anthony, Elizabeth Cady Stanton and countless other women over the course of 72 years, the 19th Amendment was adopted on August 26, 1920.[2] While this fight was long it is not the only story of the struggle for equal suffrage around the world. Women fought, and are still fighting for, the right to vote all across the globe. 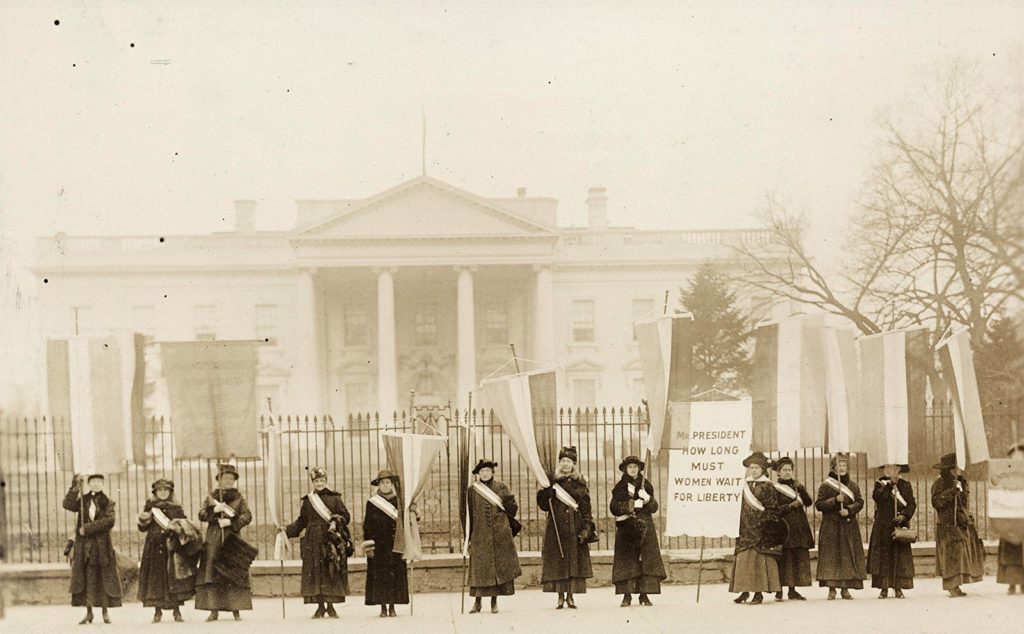 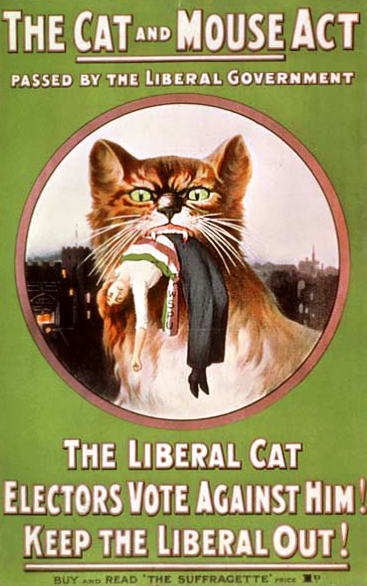 United Kingdom
Outside of the U.S., another major battleground in the fight for women’s suffrage was in the United Kingdom. The movement really took off when John Stuart Mill unsuccessfully petitioned parliament to add women’s suffrage in the Reform Act of 1867. The first women’s suffrage committee was also formed that year in Manchester by Lydia Becker. Other committees began popping up in England, Ireland, and Scotland until they all eventually merged to become the National Union of Women’s Suffrage Societies (NUWSS) and elected Millicent Garret Fawcett as their first president in 1897.[3] British suffragists faced many of the same prejudices as their American counterparts did and it wasn’t long until some British women became more militant in their tactics. Emilene Pankhurst and her two daughters Christabel and Sylvia founded the Women’s Social and Political Union (WSPU) in 1903. This group of women reclaimed the term “suffragette” which had become a derogatory term for suffragists and they began heckling politicians, chained themselves to Parliament, and fought with the police. Many of them ended up in jail where they staged hunger protests and were forcibly fed by prison guards. The hunger strikes prompted the British government to enact the Prisoners’ Temporary Discharge for Ill-Health Act, often called the cat and mouse act due to its similarity to a cat playing with a mouse before eating it. This bill allowed prison guards to release the women on hunger strikes when they were deemed weak and then rearrest them as soon as they got their strength back. The WSPU eventually pulled back on their fight when World War I broke out and helped in the war effort until finally dissolving in 1918.[4]

The NUWSS did not agree with the tactics of the WSPU and instead focused on creating an organized campaign to introduce various bills to Parliament for women’s suffrage. Unfortunately, all three bills failed. This caused the group to change their strategy. They now focused on getting pro-suffrage candidates elected to Parliament. To do this they began to inundate the public with propaganda. In 1912, after many frustrations with the Liberal party, they allied themselves with the Labour Party and are one reason why the Labour Party became the dominant left-leaning party in the United Kingdom. Ultimately, the NUWSS was also forced to put their fight on hold during World War I but their efforts as suffragists and the work all women did during the war helped them finally get the vote in 1918, although with some restrictions.[5] The 1918 Representation of the People Act gave voting rights to all men regardless of land owning status over the age of 21 and to women over the age of 30.[6] It wouldn’t be until 1928 that women finally had equal voting rights as men with the passage of the Equal Franchise Act.[7] 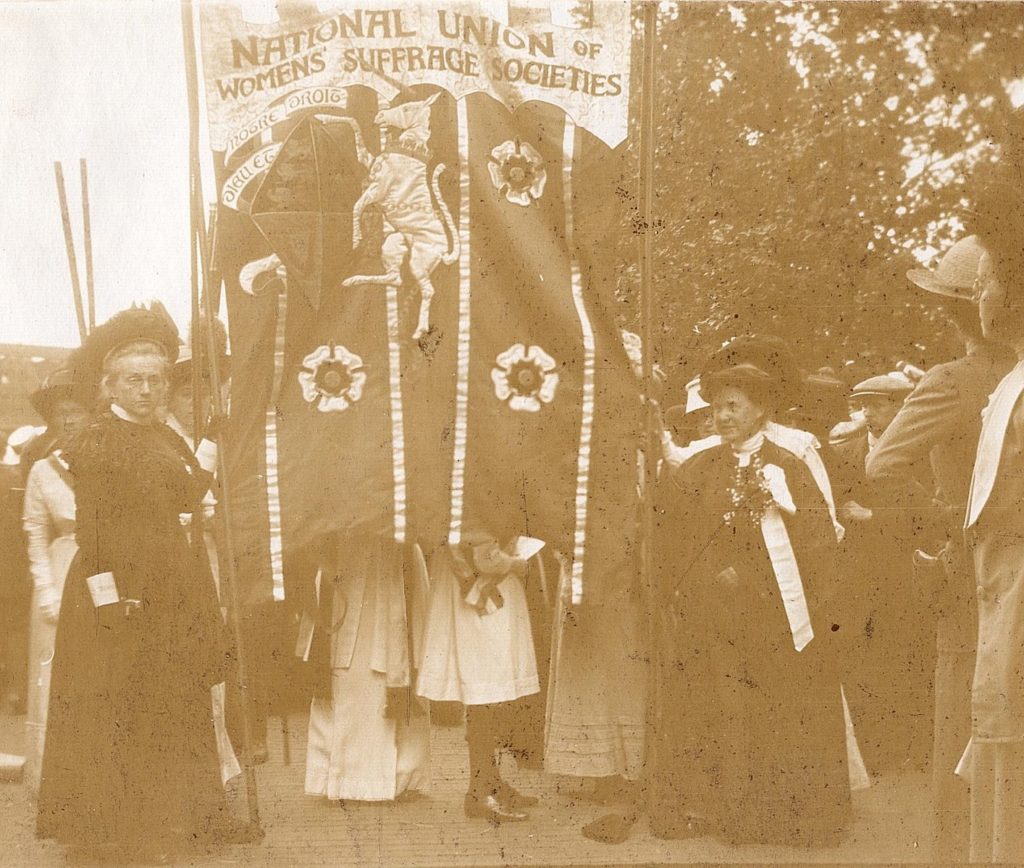 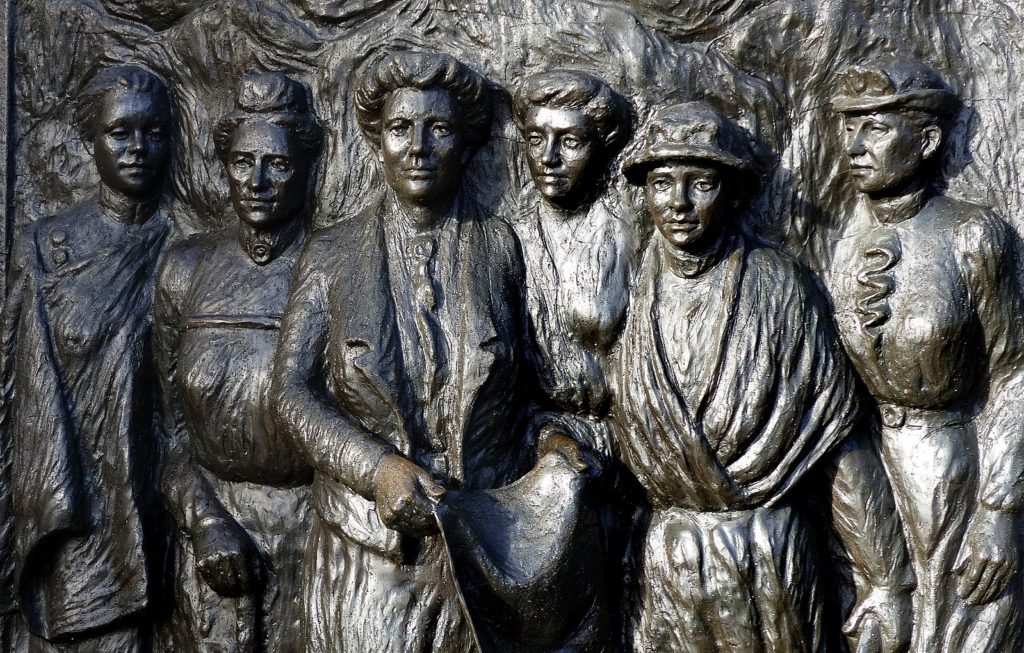 On September 19th, 1893 (the same year Colorado women won the right to vote) New Zealand became the first self governing country to grant women the right to vote in national elections. New Zealand suffragists were inspired by the writings of John Stuart Mill and the work of British suffragists as well as the work of the Women’s Christian Temperance Movement in the United States. Kate Sheppard wound up being the leader of the New Zealand suffrage campaign and had the backing of many male politicians. Between 1878 and 1887, three bills or amendments were only narrowly defeated in Parliament. Sheppard founded the New Zealand Women’s Christian Temperance Movement in 1885 and began campaigning around the country and ended up collecting nearly 32,000 signatures on an 1893 petition. This was nearly a quarter of the adult European female population. This led to a bill being introduced into Parliament but it had fierce opposition from liquor interests and the country’s Premier. Luckily, two previously anti-suffrage politicians changed their vote to embarrass the Premier and the bill passed on September 8th by those two votes. The following ten days saw protests from both sides both from the general public and within the Legislative Council but on September 19th the governor Lord Glasgow signed the bill into law. The bill said that all women who were British subjects and age 21 and older, including the Indigenous Maori people, were now eligible to vote.[8]

Canada
Canada granted certain women the right to vote in 1916. It expanded to nurses, women serving in the military, and women whose fathers, husbands, or sons were serving in the military in 1917. In 1918 all female Canadian citizens were granted the right to vote except for Asian-Canadian and Indigenous Canadians who did not get the enfranchisement until the 1940 and 1960 respectively.[9]

Switzerland
Switzerland was the last major European country to grant women equal suffrage. This didn’t happen until 1971. However, some parts of the country did not allow women to vote in local elections until 1991.[10]

Brazil
Women won the right to vote in 1932 and gained equal suffrage with men in 1945. The fight for women’s suffrage is often overlooked and described as a conscious choice of the men of the country. Often described as a tamer movement, especially compared to those in the United Kingdom and America, Brazilian women dedicated the bulk of their campaign to showing men that the domestic life would not be affected. The success of the British and American movements also helped Brazilian men come around to the idea. Voting is now mandatory for all men and women in the country.[11] 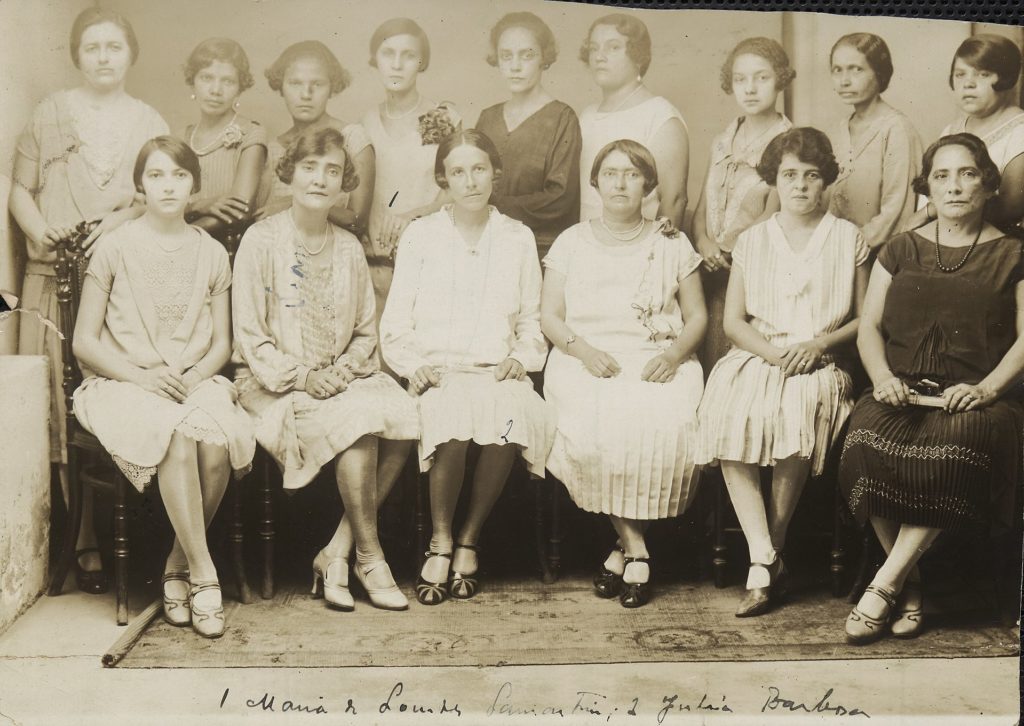 This list is in no way exhaustive and is meant to show a general shift from one continent to another. Some interesting things to note are that even though Europe led the way early on, many European countries took a long time to grant women suffrage, particularly Switzerland, Portugal, and Liechtenstein. Whereas many Asian countries, especially those in the Middle East, granted women the right to vote right alongside the men when the countries shifted to democracy. Vatican City is the last democratized country in the world that does not allow women the right to vote. Only cardinals are allowed to vote so not even all men have the right to vote.[13]

While women do have the right to vote around the world, they often face many difficulties in actually exercising that right. They are still fighting patriarchy and stereotypes and are often met with harassment, threats, and physical violence.[14] The fight will not be over until ALL people can vote without worry.