A Devoted and Inspirational Mother 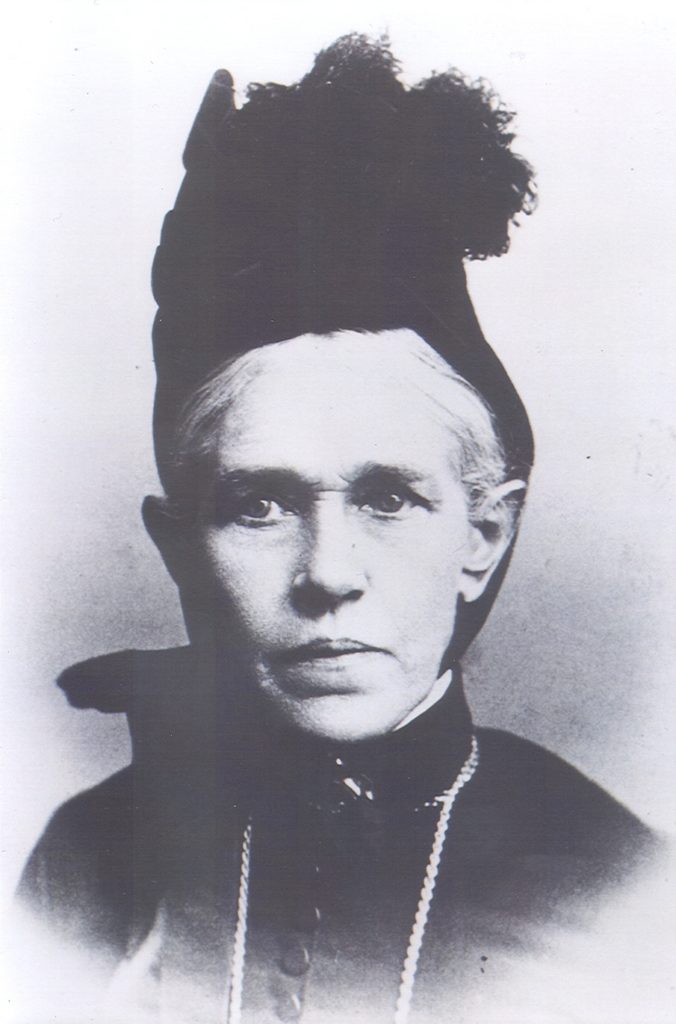 Margaret Tobin Brown is known as the “Unsinkable Molly Brown,” famous heroine of the Titanic. Although she was never called Molly (the name first appeared in an obituary, written by a man who had never met her), Margaret’s story has been shaped by myth and legend. At Historic Denver’s Molly Brown House Museum it is our job to sift through the myth like a miner panning for gold, in order to find the truth in Margaret’s legacy.

We do know Margaret was an advocate for women’s, children’s, and miners’ rights, a philanthropist, and an actress. But who is behind our beloved Margaret? As the saying goes, ‘behind every great man, is a strong woman.’ Behind Margaret was a strong mother, Johanna Tobin. Much like her daughter’s story however, both myth and legend have shaped what we know about Johanna Collins Tobin.

Johanna Collins was born in Roscommon, Ireland, in 1825. Roscommon was named for its hilly countryside, and dense wooded areas. Ros’, a Gaelic word meaning a wooded gentle height, and Coman, who was a famed bishop and Saint of the region. Not much is known about Johanna’s time spent in Ireland because her time there was quite brief. Although there is no written documentation, according to family legend Johanna Collin’s family had ties to the Irish Resistance through O’Donovan Rossa.

To understand the importance of Rossa, we must first look at the significance of the Irish resistance in the 1860s. The Irish Resistance was a movement fighting for equality and self-government against English rule. Rossa believed that freedom could only be accomplished if all Irish citizens were given the same equality regardless of their economic status. O’Donovan-Rossa voiced his opinion in the newspaper the Irish People, in 1863:

“Again and again it has been said to us, ‘Beware how you attempt to attack class interests. The victory won by the worker must be for all.’ For me I must say No! A hundred times, No! I know no class but that of man.”

Whether or not it is true that Johanna was related to Rossa, it is clear in her life that she took his words to heart in her personal beliefs throughout her life. Johanna believed in equality for all people, rich and poor. 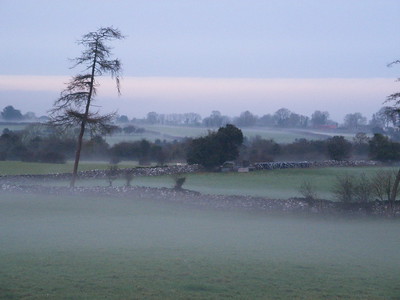 Photograph of Roscommon from Flikr.

Johanna immigrated to the United States and spent her childhood in Pennsylvania. After coming of age Johanna, was married to her first husband William Redner. The two lived in Davenport, Iowa and had a daughter named Mary Ann. At some point shortly after Mary Ann was born, William passed away. After the death of her husband Johanna relocated to Hannibal, Missouri with her sister Mary O’Leary’s family. Once in Hannibal, Mary O’Leary began to teach school.

Hannibal was the ideal town for Johanna because it offered a sprawling Irish Catholic community. In Hannibal, Johanna met John Tobin, a widower with a daughter of his own. John had a stable job with a gas company and shared in her passion for social justice. According to family legend, John worked with abolitionist John Brown in Harpers Ferry, West Virginia. The two were married in 1861. The couple started a family and had five children of their own: Daniel, Margaret, William, Helen, and Michael. Sadly Michael passed away as a small infant.

The family lived in a small house in the part of Hannibal known as “Irish Shanty Town.” Their tiny home was 30 x 16ft and the lower level had space for a cow and chickens. The location was ideal because the Tobin children were able to attend school across the street with their aunt Mary O’Leary. Johanna strongly believed in education and made sure that all of their children attended school through the eighth grade. In today’s times that would be the equivalent to finishing High School. This was very progressive for an Irish immigrant family during the 1800s. Most working-class children only attended school until age ten when they were called to the workforce to bring in money for their families.

Johanna really found her calling through the church. She was highly respected within the Irish Catholic community. Shortly after her daughter Margaret had moved to Leadville, Colorado and married James Joseph ”J.J.” Brown, the Tobin’s sold their home in Hannibal and moved to Leadville to join their children Margaret, Daniel, and Mary Ann. William and Helen also relocated to Leadville with their parents.

In 1894, Margaret, her husband J.J., and their two children Larry and Helen moved to Denver, Colorado in the new neighborhood of Capitol Hill. The Brown’s invited John and Johanna to move in with them at 1340 Pennsylvania Street. In April of 1899, John Tobin passed away in the home just five years after moving to Denver.

Johanna continued to live with her daughter’s family after her husband’s passing. Unfortunately during her time in Denver, Johanna was tormented with arthritis which caused her health to decline. During the week Johanna would stay in her room. According to family oral history, every Sunday she would make a “miraculous recovery” and regain her strength. It is said that she would proudly walk down the aisle at church with great posture.

What we know about this small Irish grandmother was that she definitely had a lot to be proud of. She stood up for social justice, was a contributing member of her community, ensured her children got a proper education, and got to watch her daughter grow into a woman with a passion for helping others. On April 10, 1905, Johanna passed away at eighty years old, she was found in her rocking chair where she had passed away in her sleep, on the front porch of the home looking at the Rocky Mountains. Johanna Tobin helped shape Margaret to the amazing woman we celebrate today.