The 1910s were a time of travel and political activism for Margaret Brown. She was actively involved in several causes, including the women’s suffrage movement, the push to improve miner’s and children’s rights, and she ran for U.S. Senate in 1914. During these years, she also spent time in France both during and after World War I driving ambulances for injured soldiers, helping soldiers who had become blind during the war in their recovery, and she was involved in the effort to rebuild Northern France.  She would later be awarded the French Legion of Honor for this work. 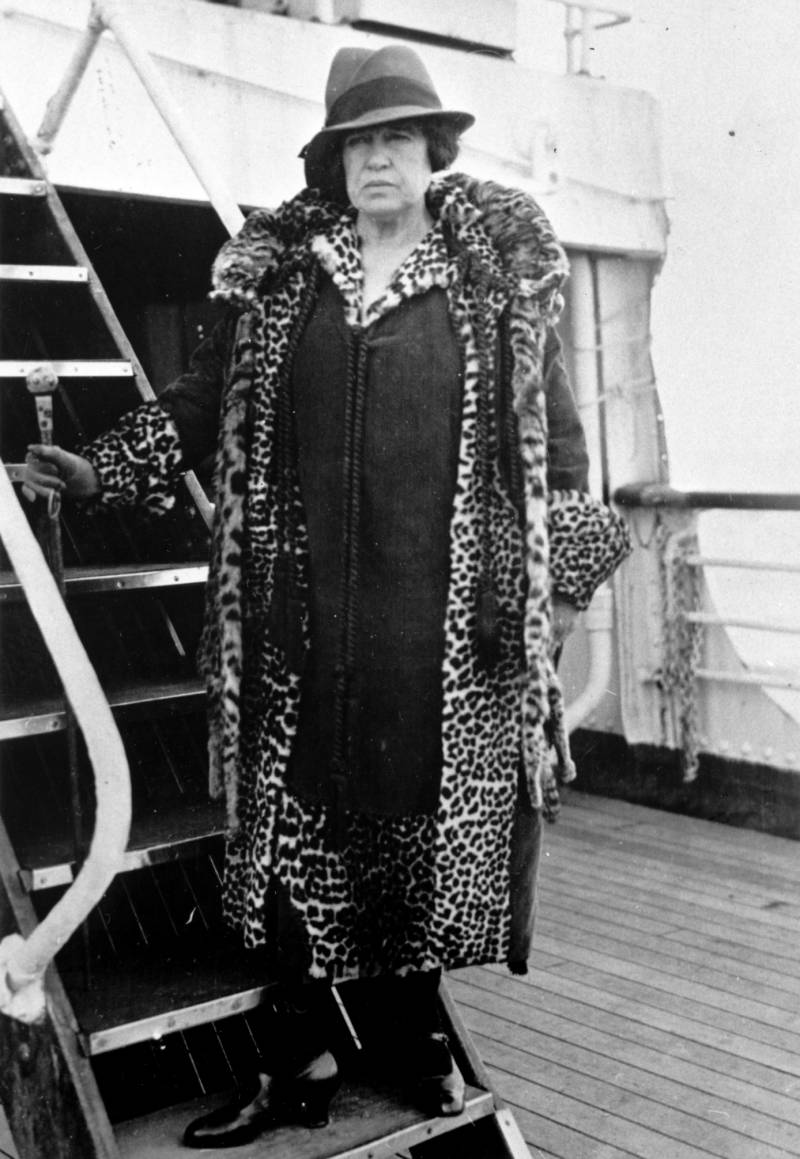 Throughout the 1920s, Margaret continued to travel and pursue her interests.  Margaret visited many places abroad throughout her lifetime, including, Russia, India, Japan, and Egypt, among others. Margaret spent very little time in Denver throughout this period in her life, and on the rare occasion she visited, she would often stay at the Brown Palace Hotel. She rented out the House of Lions at 1340 Pennsylvania Street and managed the house from afar by sending letters and telegrams to the home’s various housekeepers. Snippets of these letters include:

“Get some chairs and the lamp needed. Get some wall paper [sic] and those agencies to put it on. Make a contract with them.”

And in a telegram,

Much of this correspondence between Margaret and her housekeepers is available for the public to view at the History Colorado Center, where the Margaret Tobin Brown Collection is held.

J.J. Brown passed away of a heart attack in September of 1922. He had been living and working in Arizona and California after he and Margaret separated where it was believed the warmer climate could help his worsening health. After his death, Margaret and her family spent several years in disagreement over J.J.’s estate. The estate settlement took a long time to sort out, and throughout the process, rifts between Margaret and her children grew, as they believed their mother’s spending had gotten out of hand.

Margaret never remarried, but there was often speculation as to if she might remarry, and who her potential suitors might be. A story in the Rocky Mountain News in 1925 speculated that Margaret was engaged to a French Duke, who was 76 years old at the time (she was 58). Within two days of the story running, Margaret disputed the announcement, saying “Me marry that old geezer- never. Give me every time the rugged men of the West.” 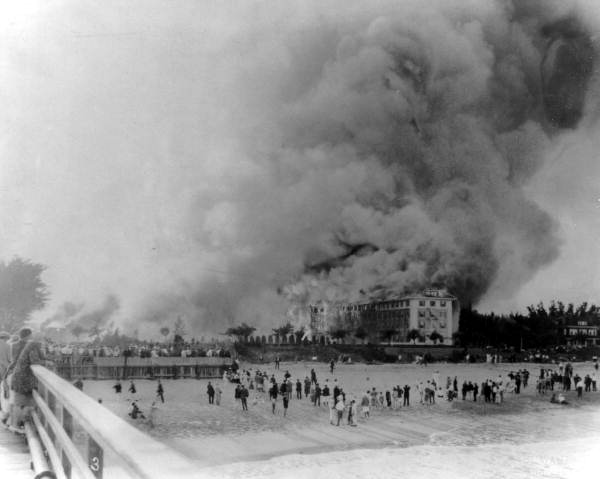 In the same year of 1925, Margaret was faced with danger and became a heroine again after a fire broke out at the luxurious Breakers Hotel in Palm Beach, Florida where she was staying on vacation. Accounts suggest that similar to the night of the Titanic sinking, Margaret took charge during the fire and ordered and led other hotel guests to safety. She would eerily recount while reflecting on her life in a Denver Post article: 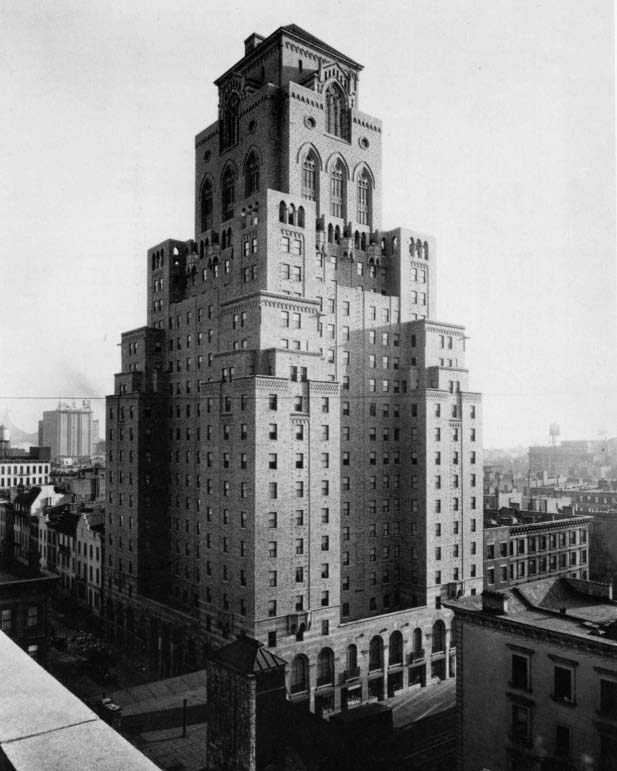 During her later years, Margaret lived in New York City and studied acting under Sarah Bernhardt, a famous actress of the time. She moved to the Barbizon Plaza Hotel, a chic,
woman-only hotel in Manhattan’s Upper East Side. Here she was close to Broadway and New York’s theater scene. While staying at the Barbizon, Margaret Brown suffered a stroke, and she passed away on October 26, 1932 at the age of sixty-five. She is buried next to J.J. Brown in the Holy Rood Cemetery in Long Island.