It is hard for us to believe in an age with smartphones that “calling” once took on a different meaning. In the Victorian time period, calling meant to visit in person to express thanks or regrets. According to proper Victorian etiquette, this was the only acceptable means of communicating one’s social obligation. A personal visit or at least the attempt was necessary. In the age of text messages, it is good to reflect upon the social standards from over 150 years ago.

When making a call, ladies would go calling alone or with other ladies. This duty was more than just making a casual visit; it was a custom where new acquaintances were made and showing respect to elders and her “betters” would help cement her own position in society. Victorian ladies donned their finest dresses, hats and gloves during their calls. It served as a good excuse to acquire the latest fashions to impress her guests or those on whom she made her calls.

Proper calls were usually only fifteen minutes long and callers were expected to keep on their hats and gloves; to stay longer than thirty minutes was considered rude. Calls could only be made at certain times of the day to avoid interrupting meals or household duties. Typically, the “morning” calls were between two and four in the afternoon in the winter months, or two and five in the summer months. Husband and wife would go on evening calls, which were never made after nine pm and were completed by ten.

When calling, the card would be presented to the servant opening the door who would then pass it on to the lady of the house. If the servant replied that the mistress was unable to receive the caller, she would leave her calling card for the hostess and two of her husband’s card; one for the lady of the house and the other for the husband. Before leaving the card, she would fold it to convey the purpose of her visit. Folding the card was based on an elaborate code, just as today we have with text messaging. Some codes include folding the upper right corner which meant that she had come in person, rather than sending the card with a second party. Folding the upper left corner signified congratulations and folding the lower left corner expressed condolence. Even if the lady of the house was unable to receive the caller, these simple codes allowed the mistress to understand the meaning of the call.

Society strictly dictated calling, however, not all women enjoyed making their calls. In a society column article from the Rocky Mountain News, January 13, 1895, a woman laments the annoyances of calling:
It is somewhat a peculiar thing that some woman whose character is independent, and whose social position is such as to enable her to defy custom and achieve liberty, does not inaugurate a movement to do away that bugbear of modern society, the “call.” “Really,” said a slight nervous little woman the other day, “The calls I owe haunt me. They rise up in my dreams and chase me with specter fingers. I never can sit down of an afternoon and be comfortable with the last magazine without a horrible guilty feeling that I ought to be out making calls. And this two-weeks rule! It drives me mad. If you do the proper thing, you must return calls within two weeks, and after I have laboriously and painfully paid up all my calls, within two weeks there they are all to make over again! The call looms up before me like a hideous ghost. It is the ceaseless, never ending thought of calls to be kept up that is draining my vitality and exhausting my nervous system.”

In closing, as we reflect upon what was required in the past, we must think about what society requires of us today. Do we have certain customs that seem to drain us today? What society rules do we have today when making “calls?” How do you think that technology has changed society rules? 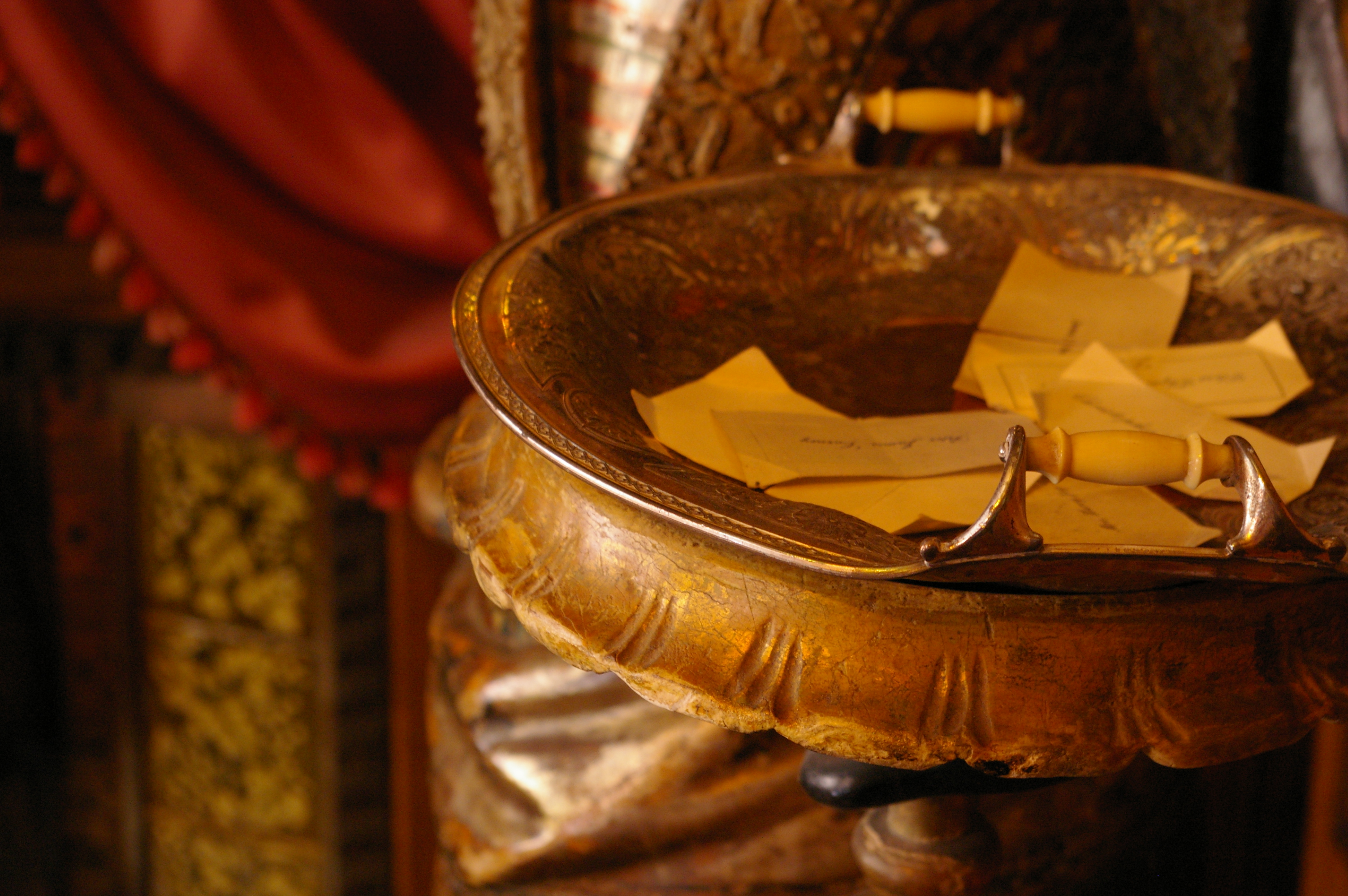