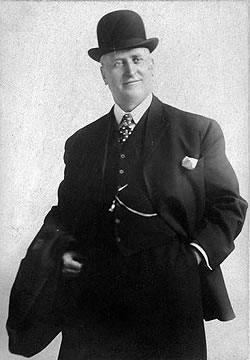 arrived in Leadville in 1886, she hoped to marry a rich man to help take care of her and her parents. Instead she met James Joseph (J.J.) Brown, whose wealth and prospects weren’t much better than her own. Margaret would later recollect, “I loved Jim, but he was poor.” She eventually decided “that I’d be better off with a poor man whom I loved than with a wealthy one whose money had attracted me.” (Iverson, 90). Margaret and J.J. married on September 1, 1886. Though their relationship would sour in later years, Margaret always expressed a deep regard for J.J. Brown, whose life story was in many respects as remarkable as her own.

Like Margaret, J.J. was the son of poor Irish immigrant parents. He was born in the town of Waymart, Pennsylvania in 1854. In 1877, at the age of twenty-three, he decided to try to make something of himself in the mining industry. He made his way to the Black Hills of South Dakota and began toiling in placer mines. In 1880, J.J. moved to Colorado. He worked in Aspen for two years, gaining experience and contacts in the industry. In 1882, the itinerant miner finally arrived in Leadville. Aspiring to more than continual drudgery in the mines, J.J. educated himself on geology and mining methods, earning a spot as a shift manger in 1885, and working his way up to superintendent.

As he started a family with Margaret, J.J. continued to climb in the ranks of the Leadville mining industry, obtaining a supervisory position with the Ibex Mining Company. One of the mines he oversaw was the Little Jonny mine, and it was here that J.J. would make his fortune. With the price of silver plummeting after the repeal of the Sherman Silver Purchase Act in 1893, Ibex decided to try to mine Little Jonny for gold. With the help of J.J.’s ingenuity in using hay bales and timbers to hold back loose sand, the company found an enormous vein of gold. In appreciation of his contribution, Ibex awarded J.J. a 12.5% ownership share in the company and a seat on the board. J.J. Brown was suddenly a very wealthy man. 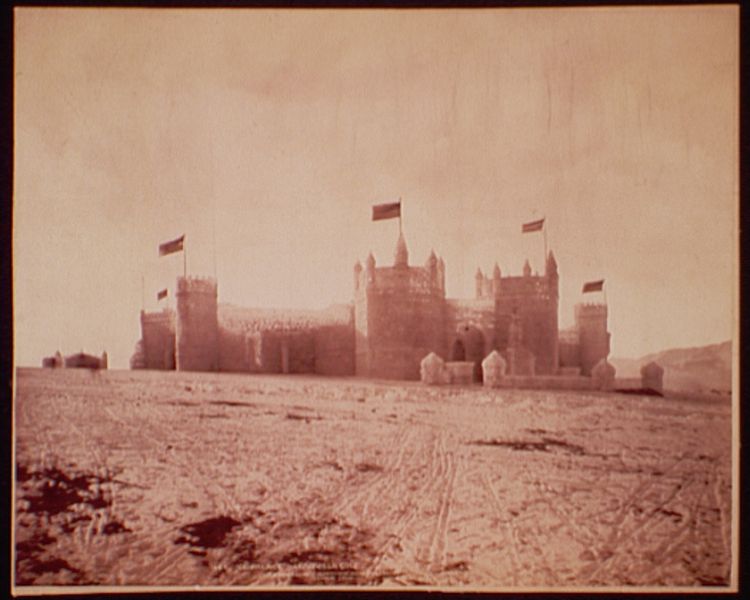 After moving his family to Denver in 1894, J.J. started to bring other members of the Brown and Tobin families into his mining ventures. He also began to enjoy his wealth, sometimes in unusual ways. Besides farming and riding horses on a plot of land he purchased outside of Denver, J.J. bought hundreds of chickens and built a “chicken village” complete with houses, a hospital building, and a bathhouse. He also helped bring Leadville its infamous and short-lived Ice Palace by subscribing the first $500 toward its construction.

Though his efforts were not as prominent as those of his wife, J.J. also had philanthropic inclinations. Every December he gave Christmas gifts to the boys at St. Vincent’s Orphan Asylum, feeling he owed something to these children, many of whom had lost their fathers in the mines.

Years of strenuous labor underground combined with the stress of managing an ever-expanding network of mines had left J.J. exhausted and in poor health by 1899. Needing a respite and wanting to reconnect with their Irish heritage, the Browns decided to temporarily leave Denver for Killarney, Ireland. Though they originally planned to stay there for four years, by August of 1900 they had returned to Denver.

Overseeing a mining portfolio that included properties throughout Colorado, Utah, and Arizona meant that J.J. travelled a great deal, and rumors spread that he didn’t always behave himself on these trips. Things came to a head when J.J. was sued for $50,000 by a man who claimed his wife had left him after she met J.J. at a health resort in Pueblo. Though the case was settled out of court, it had damaged the Browns’ reputation and strained the relationship between J.J. and Margaret. Beyond issues of J.J.’s fidelity, he did not approve of the very public manner in which Margaret lived her life. Though they attempted to smooth things over, the two continued to grow apart, and they signed a formal separation agreement in 1909.

Despite the separation, J.J. continued to try to support both Margaret and the children financially. A growing string of health problems finally caught up with him, and he died in a New York hospital in 1922 at the age of sixty-eight. For her part, Margaret always expressed admiration and respect for her former partner, telling a reporter shortly after J.J.’s death, “I’ve never met a finer, bigger, more worthwhile man than J.J. Brown.” (Iverson, 217).