History of the White Star Line 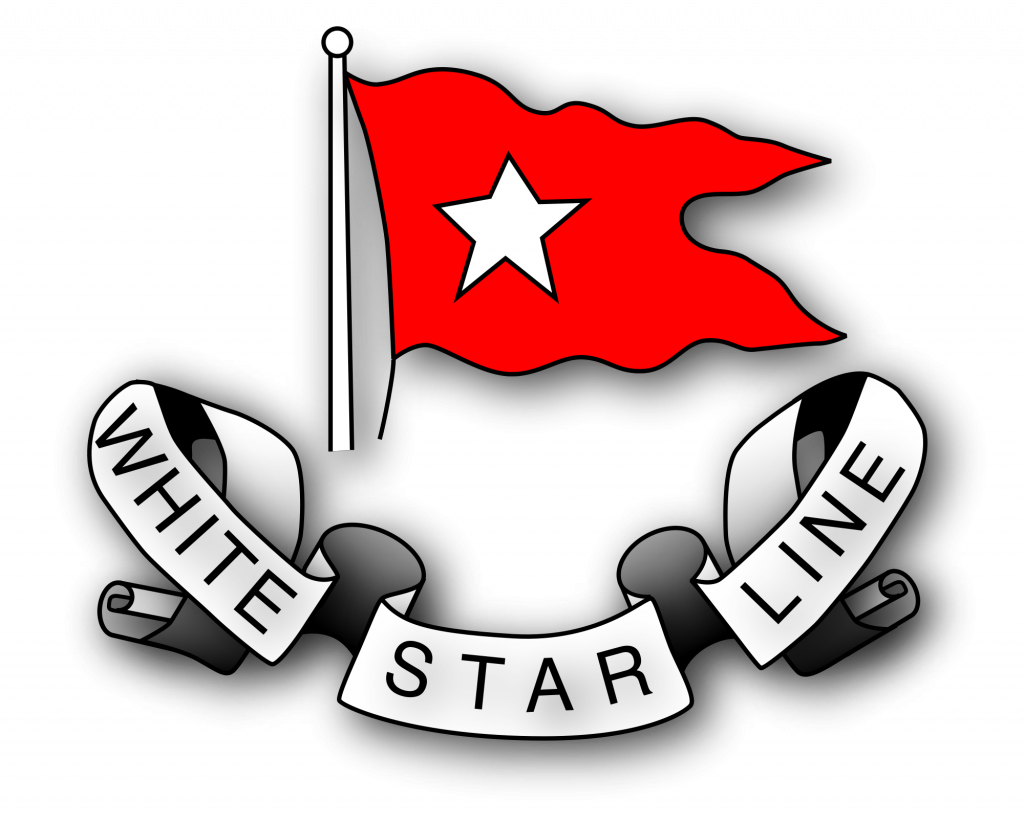 At the turn of the twentieth century, major advances in transatlantic travel were being made. In 1868, Thomas Ismay purchased the bankrupt White Star Line shipping company. Ismay decided to focus on providing shipping services in the North Atlantic. This spurred competition between shipping lines.

White Star Line’s greatest competition was the Cunard Line. The Cunard Line, at the time, was known as the most innovative and respected line in the world. It was the first to introduce electric lighting and wireless communication onboard. When White Star Line launched its first ship, Oceanic, in 1870, Cunard Lines already had two dozen passenger and cargo vessels and held the Blue Riband.

In 1902, another blow to the shipping pride of Britain occurred when J.P. Morgan bought the White Star Line for 32 million dollars. Cunard Lines approached the British government in order to compete with White Star Line and NDL. The shipping line received £2.6 million in exchange that the ships could at any time be used by the Royal Navy, carry Royal Mail, and be able to maintain an average speed of 24-25 knots. In 1907, the Cunard Line unveiled the Lusitania and Mauretania. The sister ships brought the Blue Riband back to the company and re-established Cunard as the preeminent shipping line in the North Atlantic.

In this competitive climate, on a warm summer evening in 1907, a plan was hatched. The managing director of White Star Line, J. Bruce Ismay, and senior partner and chairman of the shipyard Harland and Wolff, Lord Pirrie, conspired to build a ship bigger and more luxurious than its rival company, The Cunard Line. After the dinner, the two planned to create the most luxurious ships in the world. They set their plans to create the Olympic, Titanic, and Gigantic (later renamed Britannic) which would be ready 1911, 1912, and 1913 respectively. There was still money to be made in transporting the Royal Mail, so White Star Line Olympic class ships became R.M.S. ships.

Of the three Olympic class ships, only one, the Olympic, was profitable. The Titanic hit an iceberg and sank on its maiden voyage in April of 1912 and the Britannic was used as a British hospital ship in WWI and in 1916 she sunk after hitting a mine. The Olympic also served in WWI, but earned the nickname “Old Reliable” as it was reported to have carried up to 201,000 troops and other personnel. Olympic was retired in 1935.

In 1927, the White Star Line was purchased by the Royal Mail Steam Packet Company. The onset of the great depression hurt the shipping fleet. By 1933, both the White Star Line and Cunard Line were in serious financial trouble.  On May 10, 1934 the two rivals merged, creating Cunard White Star Limited and by 1949, the line reverted to using the name Cunard. The last surviving White Star Line ship is the Nomadic, which is to be restored with help from Harland & Wolff and Nomadic Preservation Trust. Every April 15th, all Cunard ships raise the White Star flag in honor of the sinking of the Titanic.