A History of Women’s History Month

Women have been making history in our country since long before the founding of what we now know as the United States of America. However, their contributions were often looked over or relegated to the footnotes of history due to patriarchal norms in society. During the early 20th century, at the height of the women’s rights movement around the world, National Women’s Day was first celebrated in New York on February 28th, 1909. This celebration was organized by The Socialist Party of America. This was significant because the Socialist Party and the Women’s Rights movement often clashed over each other’s goals. They called for the day to be celebrated on the last Sunday in February so working women could participate. The event featured speakers such as labor organizer Leonora O’Reilly and Charlotte Perkins Gilman, author of The Yellow Wallpaper, an early example of American feminist literature.[1] 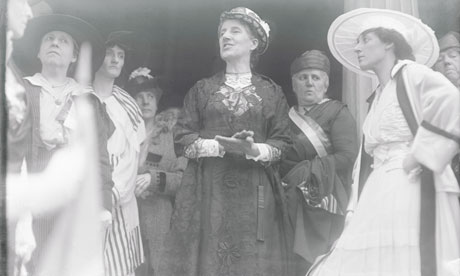 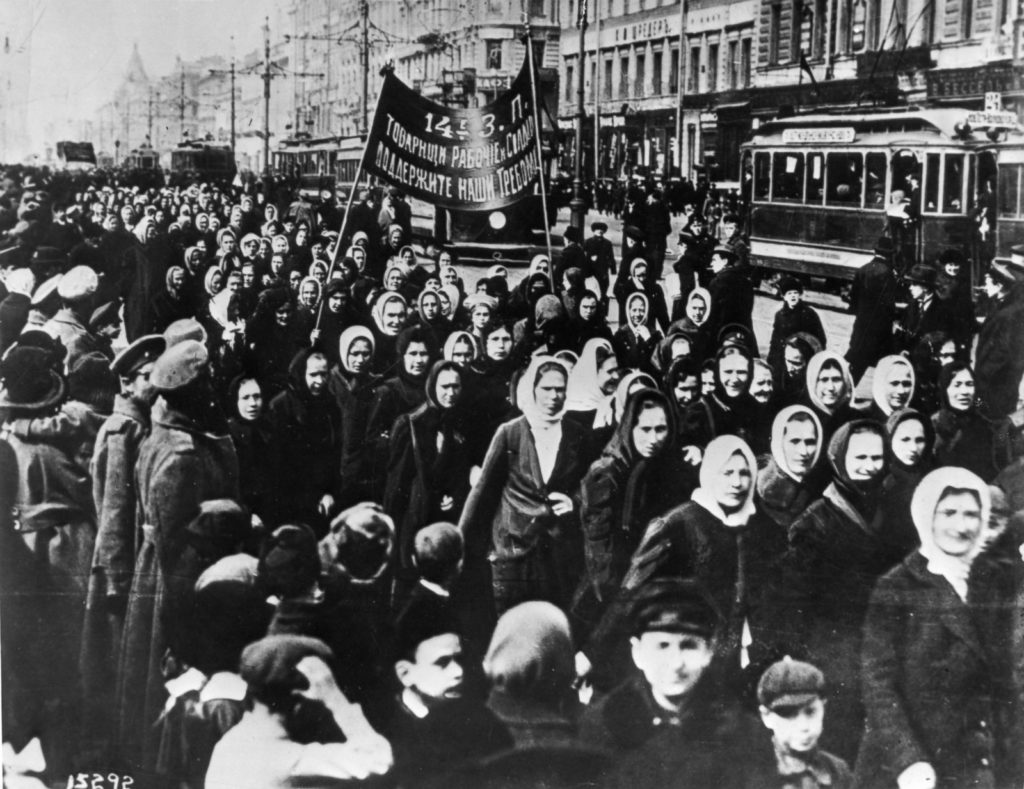 In the rest of the non-socialist world, women’s history was not covered in schools, nor was it a part of the general public’s understanding. This may have to do with the fact that Women’s Day was so closely related to socialist and communist movements. This all began to change in 1978 when the Education Task Force of the Sonoma County Commission on the Status of Women in California expanded on Women’s Day and created Women’s History Week. The first one was celebrated the week of March 8th, 1978. Over a hundred women did presentations in classrooms around the country and the annual Real Woman Essay Contest was first held. The week ended with a parade and program in Santa Rosa, California. The following year, Molly Murphy MacGregor, a founding member of Women’s History Week in California, attended The Women’s History Institute being held at Sarah Lawrence College. After hearing about the success in California, the attendees banded together to ensure a National Women’s History Week.[4] 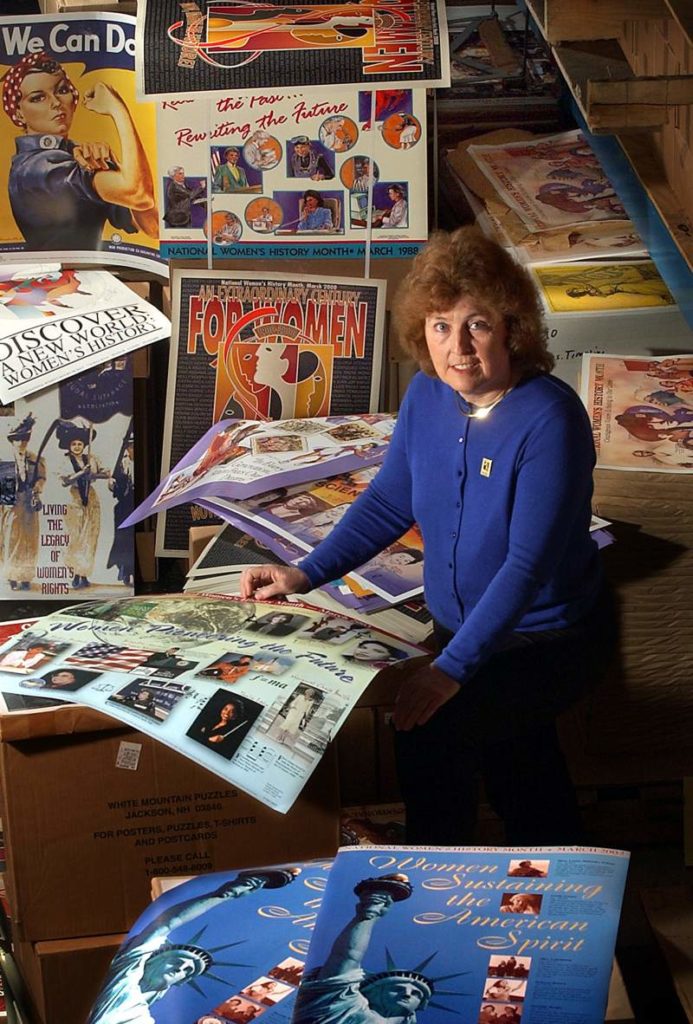 “From the first settlers who came to our shores, from the first American Indian families who befriended them, men and women have worked together to build this nation. Too often the women were unsung and sometimes their contributions were unnoticed. But the achievements, leadership, courage, strength, and love of the women who built America was as vital as that of the men whose names we know so well.” 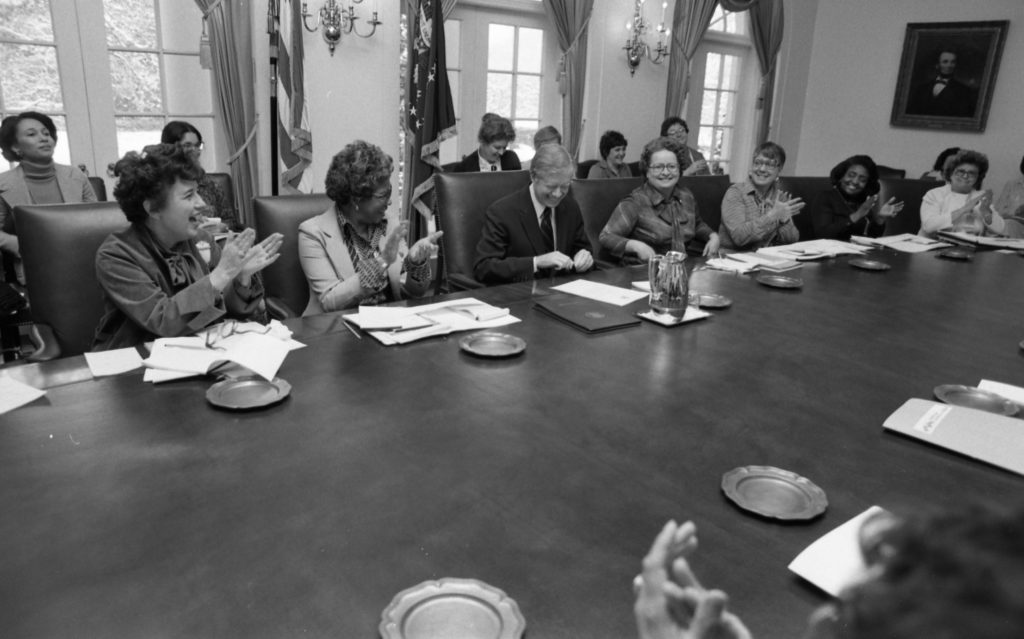 In 1986, fourteen states had made March National Women’s History Month a holiday. This momentum was used to lobby Congress into making the entire month of March into a celebration of women’s history. In 1987, this was made a reality and a special Presidential Proclamation is made every March honoring the achievements of American women.[7] Every year has a unique theme associated with the celebration and various women who contributed to the topic are celebrated. 2020’s theme is “Valiant Women of the Vote” to honor the 100th anniversary of women’s suffrage. The honorees this year are: